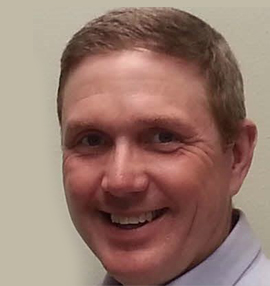 After graduating from the University of Wisconsin – Platteville with dual degrees in Engineering and Business Administration, Bill served the Kelch Corporation for 14 years as Vice-President and General Manager. During his time at Kelch, Bill volunteered at a local high school, first working with special needs students and later designing and teaching a class offered to gifted high school seniors. It was during these experiences that Bill developed an appreciation and passion for education. 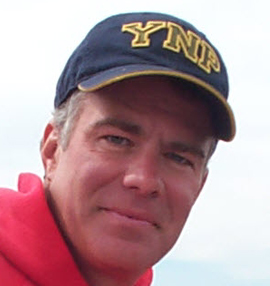 Tim served as a school board member for thirteen years and has been a business partner for twelve years. Prior to joining School Perceptions, Tim was the president and CEO of System Management Software, Incorporated, a software company he founded in 1989 and later sold. In addition to private consulting, Tim has served as an adjunct professor of Computer Science and Statistics at St. Thomas University in St. Paul and as an analyst and consultant for 3M where he focused on Artificial Intelligence product development. He earned his bachelor, masters and doctoral degrees in Computer Science, with minors in Cognitive Science and Artificial Intelligence, from the University of Minnesota. 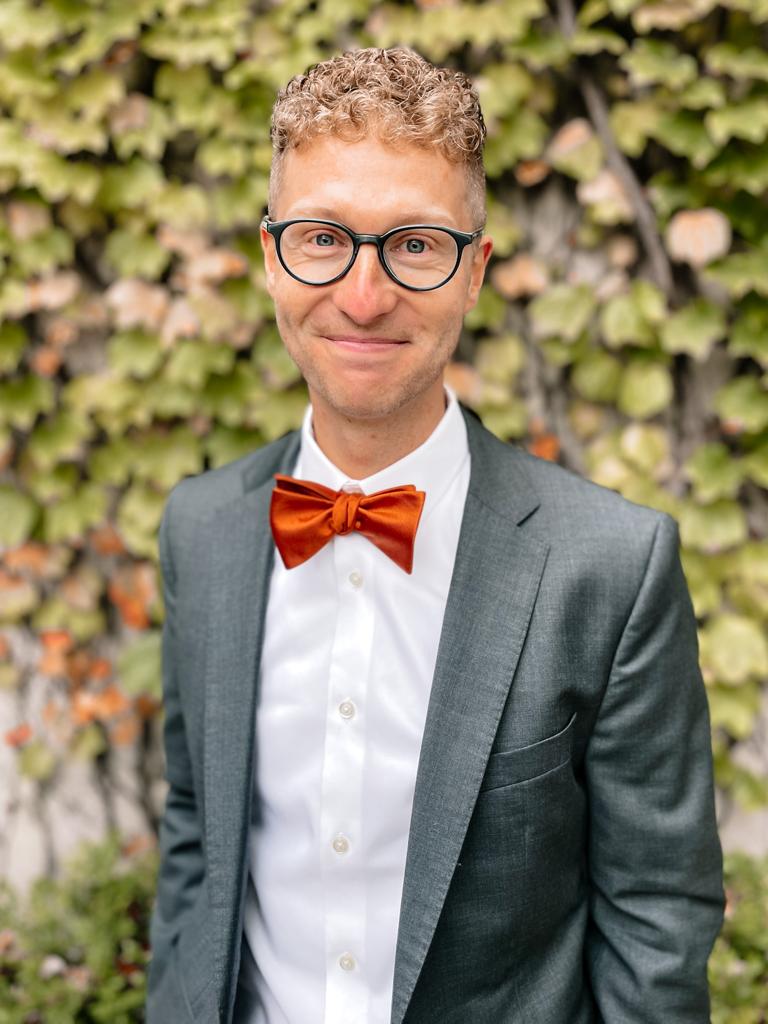 Dr. Rob DeMeuse is a Project Manager at School Perceptions. A proud product of rural Wisconsin, Rob earned his Ph.D. from the University of Wisconsin, where he researched school finance and the politics of school referendums. Prior to graduate school, Rob was a high school social studies teacher in Evansville, WI, and a trainer at Epic Systems Corporation. 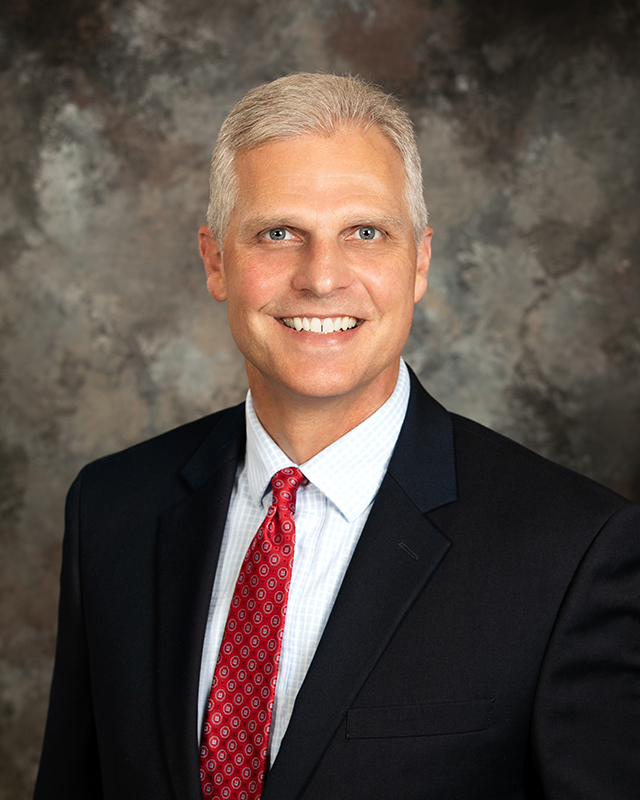 Daren Sievers is a Project Manager at School Perceptions. Daren worked for the Slinger School District for 27 years in a variety of roles, including the last nine as Superintendent of Schools. Under Daren’s leadership, the Slinger School District consistently ranked in the top 10% in Wisconsin academically and in the bottom 10% in terms of spending on a cost-per-student basis. Daren has bachelor's degrees in Business Management and Psychology and master’s degrees in K-12 School Counseling, K-12 School Leadership, and District Administration. 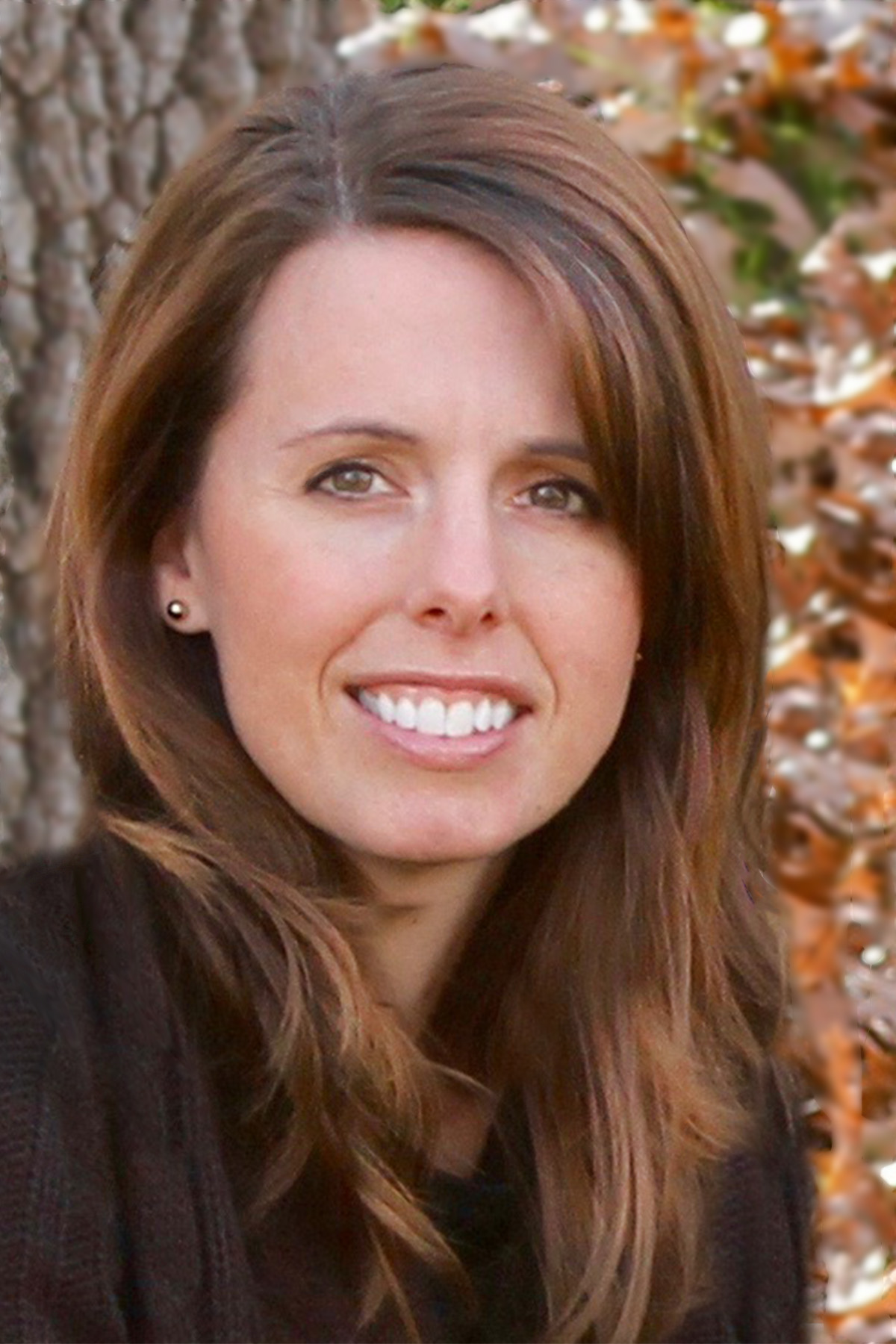 Cari Udermann is a Project Manager at School Perceptions. Cari attended St. Cloud State University and Syracuse University, earning degrees in Psychology and Nursing, respectively. Throughout her career she has worked in the medical field, for community-based organizations and, most recently, in a school setting. It was during her years working in education that she became aware of the importance school climate has on students’ ability to learn, and inspired her desire to help make that environment a reality for all students. 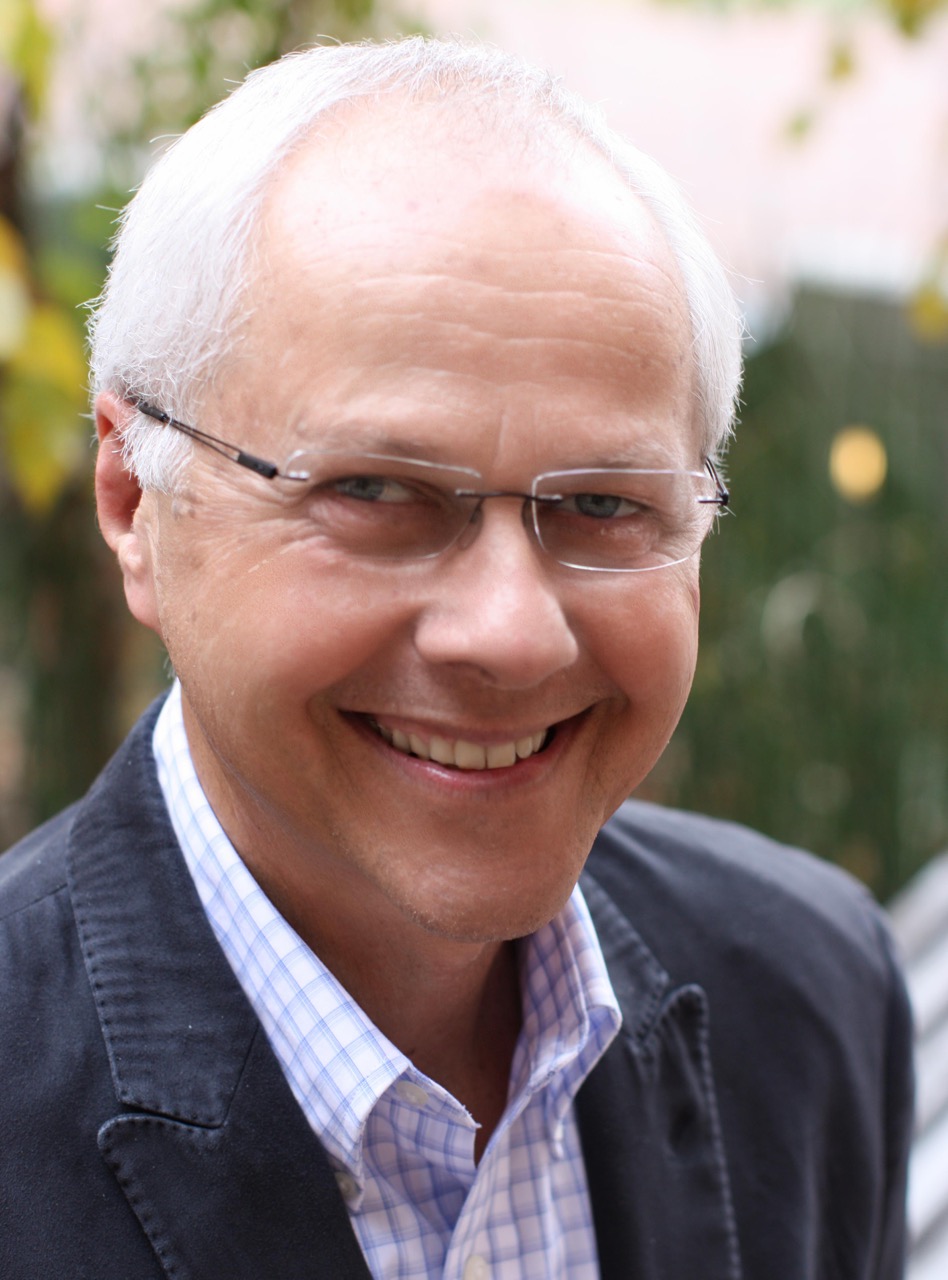 Jerry Kember has served public schools in New York and Wisconsin since 1970. He retired as Superintendent of Schools after 22 years as an administrator in the School District of La Crosse. Upon retirement Jerry taught at the University of Wisconsin, La Crosse and as well as served as the Dean of the College of Education, Science and Mathematics at Viterbo University. Kember earned his Bachelor of Science degree in Music Education from Ithaca College, a Masters of Science in Communication from Syracuse University and certification in Educational Administration from UW-Milwaukee and Winona State University. Kember brings a strong background in education administration, strategic planning as well as staff and parent engagement to the School Perceptions team.